Osceola Refetoff’s images exist within traditional means – landscape, portraiture, editorial – and are variously produced using film, digital, infrared, and pinhole exposures, according to what best expresses the character of his subjects. Thus, despite his documentarian impulses, and the fact that his images deliberately depict quite ordinary, even mundane, subjects, he trains on them a hyper-realistic and nuanced vision, often yielding surreal, even dreamlike images.

Inspired by the Farm Security Administration artists who used their personal creativity to document a pivotal time in U.S. history, Osceola’s photography addresses our own era of economic and environmental uncertainty. And like the F.S.A. output, his images enjoy a photojournalistic life before being presented in galleries and museums; expanding how documentary images – particularly black & white, infrared photographs – can operate in both photojournalistic and fine art contexts.

Refetoff's work is regularly featured on PBS SoCal/KCET's Emmy-winning program Artbound, and in The Guardian, The New York Times, and The New Republic, amongst many others, earning Los Angeles Press Club awards for Best Feature Photo (2019), Best Photo Series (2018, 2019, 2020), and National Photojournalist of the Year (2018). His portfolio It's a Mess Without You is the British Journal of Photography's OpenWalls Arles 2020 Outstanding Series Winner. Kinematic Exposures, an exhibition of pinhole photographs from Antarctica is currently on view at Von Lintel Gallery in Los Angeles, California.

A graduate of New York University’s MFA Film Program, Refetoff’s motion picture background informs his cinematic approach to constructing visual narratives. Early artistic influences include the great mise-en-scène directors Lang, Welles, Kubrick, and Melville, whose techniques are apparent in his meticulous framing of compositions in depth and explorations of both visual and temporal space. The process generally happens “in camera,” at the moment of capture, in a kind of alchemical reaction that transforms the external world into something both unchanged and extraordinary, realistic and magical. 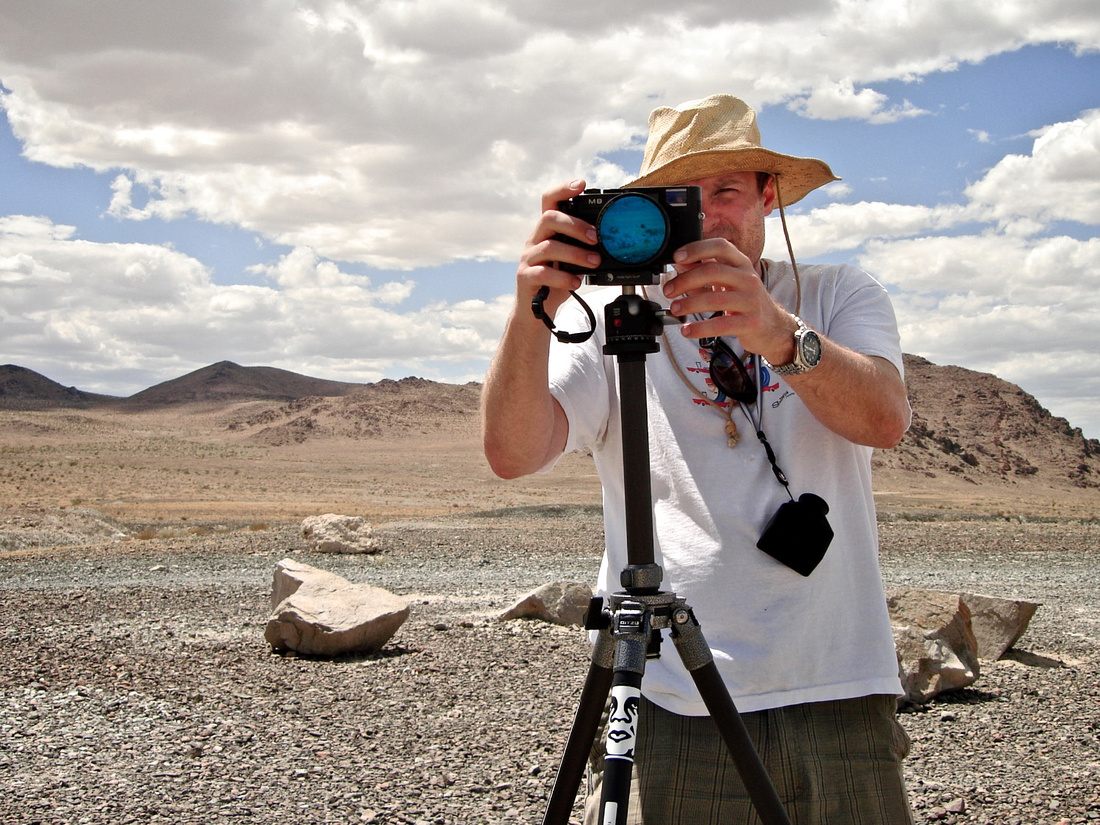 Refetoff consciously and convincingly posits himself as an inheritor of both the heroic tradition of Western landscape photography and its anti-heroic "new topographic" offspring; he shares bloodlines with Ansel and Robert Adams alike. This requires a technical and artistic balancing act, an act at which Refetoff is becoming increasingly, even masterfully, adept.