GIVING UP SLEEP FOR LENT

GIVING UP SLEEP FOR LENT

It’s difficult to complain about being crazy-busy when everything is so good – but may I just say, 2015 is already in contention for busiest year ever!

January’s showing at Photo LA was an enlivening, inspirational, and educational whirlwind of an experience – especially with two other simultaneous exhibitions presented at separate locations by the Arts District Alliance and LA Art Show. 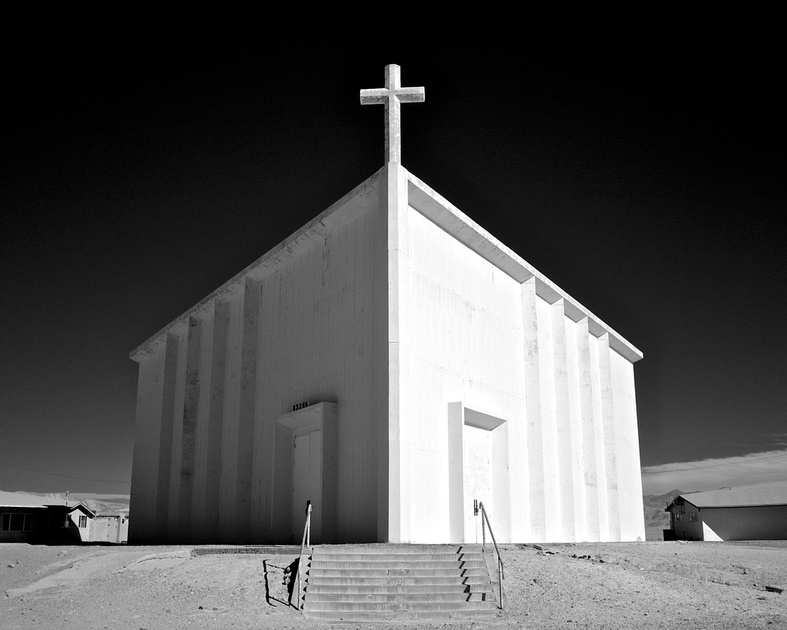 Presenting a stark, Brutalist exterior, the St. Madeleine Catholic Church was completed in 1958. Perhaps the height of Cold War contributed to the creation of such an imposing structure, though a central stained glass feature, not visible from the outside, brings unexpected warmth and luminosity to the interior.

High & Dry, my collaboration with writer/historian Christopher Langley is in the midst of publishing a three-part series on the Salton Sea. High & Dry is a regular feature on KCET’s Artbound, where our work seems to be connecting with audiences far and wide (our Emerald City of Salts Dispatch has received over 2400 likes on Facebook!) Chris and I are currently working on a book based on our long-term investigation of Trona, CA, a company town struggling to survive on the southern fringe of Death Valley. Trust me, you’ll hear about that soon. Hint: crowd-funding.

California’s largest lake was formed by accident in 1905, when the Colorado River Aqueduct broke free and surged for two years into a low desert basin. Today, the lake is drying up, posing significant ecological challenges. This distinctive red species of archaea forms only in highly salt-rich environments, like the increasingly toxic Salton Sea.

Coming up this April, I’ll be exhibiting in a two-person show at Chungking Studio with Bill Leigh Brewer as part of the MOPLA (Month of Photography LA) juggernaut, curated by Shana Nys Dambrot. Then in June, I’ll have new work (possibly infrared exposures from September’s Africa trip) at Art Share LA in an exhibition titled Haunted Landscapes, alongside some very talented colleagues.

What else? I am so pleased to have work featured in Duncan Miller Gallery’s YourDailyPhotograph.com. They’re a curated collection service with a very fine range. If you have not checked them out, I encourage you to subscribe. It’s one of the few emails I look forward to every morning. 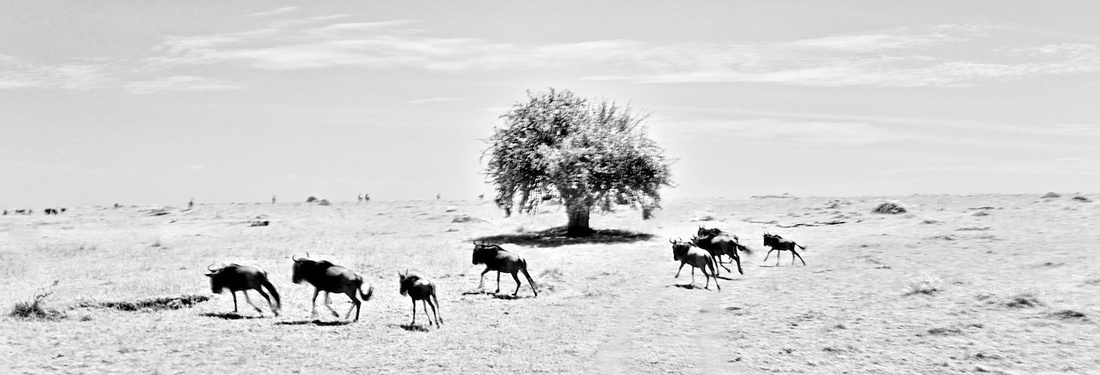 Quick note to collectors: I've already instituted a new 2015 price list (modest, yet I’m told, important increases), but through the end of February, fine art prints purchased directly from Chungking Studio are available at 2014 prices. Big thanks to early collectors for your support!

So busy is good, right? As they say, it beats the alternative.