Considered one of OWAC’s most prestigious awards, “Best Outdoor Media” is the highest award encompassing any medium: print, online, or broadcast. It went this year to High & Dry collaborators Christopher Langley and Osceola Refetoff.

California’s largest lake was formed by accident in 1905, when the Colorado River Aqueduct broke free and surged for two years into a low desert basin. Today, the lake is drying up, posing significant ecological challenges. This distinctive red species of archaea forms only in highly salt-rich environments, like the increasingly toxic Salton Sea.

Refetoff was also honored for “Donner Pass from Abandoned Train Sheds – Norden, CA.” The image received the First Place Award for “Best Nature Photograph” and the grand prize “Editors’ Choice” for “Best Overall Photograph.” This is the second year in a row that he received these three top awards.

In addition, Langley was honored in the category “Best Outdoor Magazine Feature” for his article Framing the Desert which appeared in the University of California publication, Boom: A Journal of California.

During the Auburn conference, OWAC members were treated to Placer County’s wealth of phenomenal scenery and outstanding outdoor activities. Langley and Refetoff stayed at the newly restored Miner’s Camp in Foresthill, CA. Twenty minutes from Auburn, the ten rustic cabins provide an authentic Gold Country experience, but with wifi and creature comforts beyond the dreams of your average 49er. 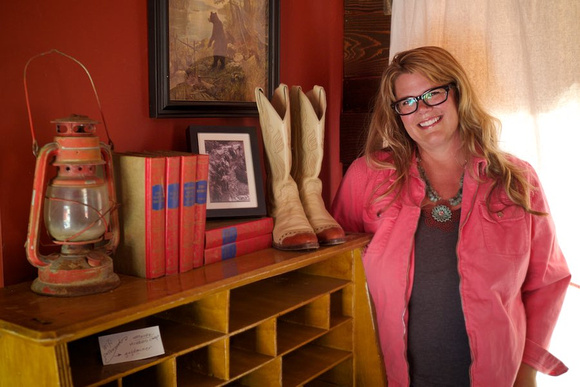 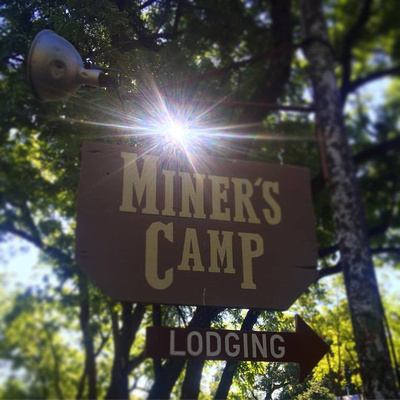 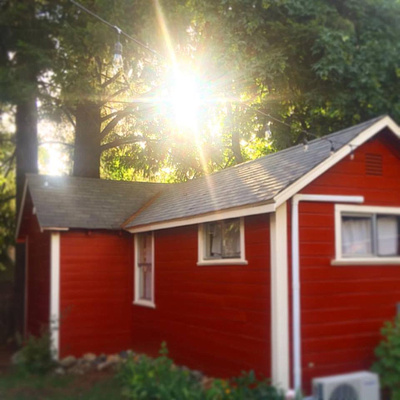 The duo also explored the infamous Donner Pass, enjoying a pleasant vegetarian lunch without incident. It is there, during a hike through abandoned railroad Tunnel 6, that Osceola captured the “Shirley Miller Memorial Photo Contest” grand prize winner, for which images must be made during a single day of conference activities.

The team returned freshly obsessed with the history of the area, their hunger for knowledge sated in part by outdoor sport legend Norm Sayler, president of the must-see Donner Summit Historical Society museum. Norm's “why not? (just don't hurt yourself)” attitude facilitated the evolution of snowboarding, snowmobiling, and mountain biking into the extreme sports we know them as today. A High & Dry dispatch will follow, no doubt. 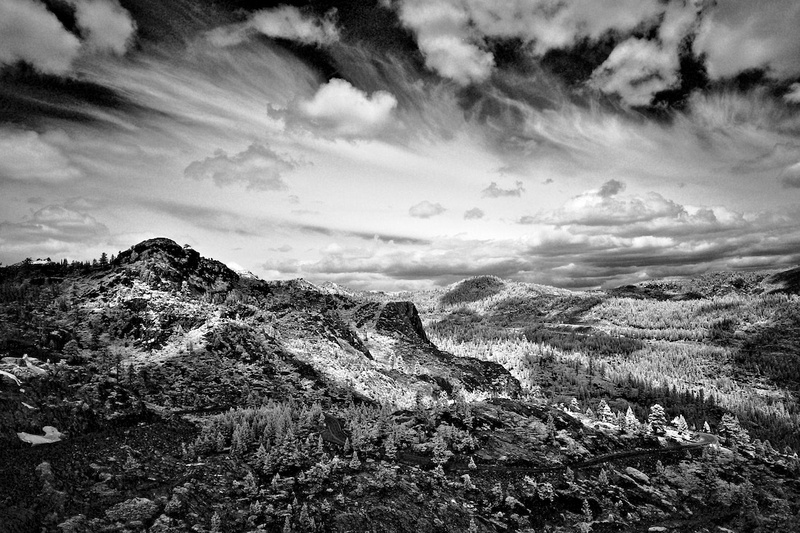