SEASON OF THE BOOK

Fall begins with two exhibitions in Los Angeles: OUT and ABOUT at Rebecca Molayem Gallery on Fairfax, and Out in the Street, curated by Juri Koll at MuzeuMM. Each show features six of my photographs, on view thru October 20 and October 22, respectively. 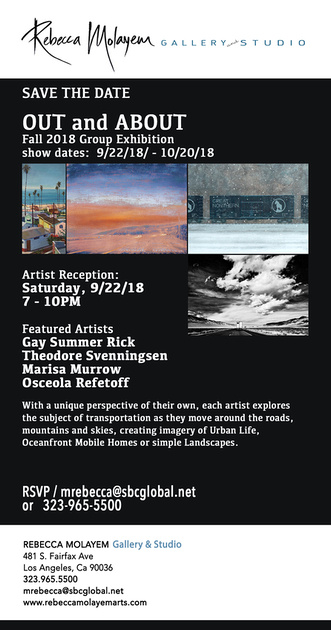 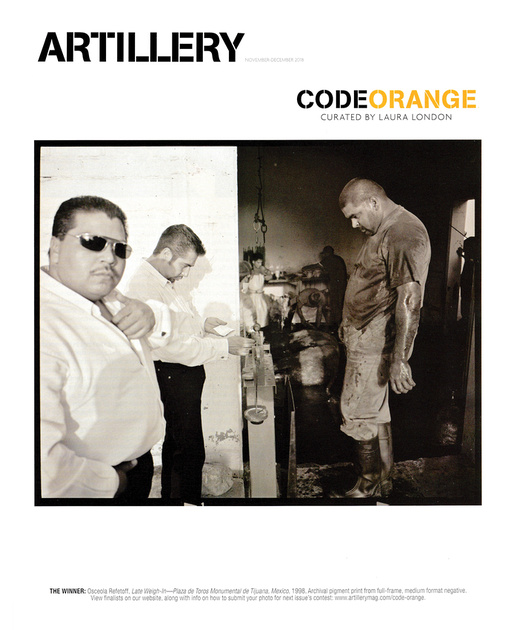 Currently on view: OUT and ABOUT and Out in the Streets

Up next: Between Two Seas/LA International curated by Luigia Martelloni at Arena 1 Gallery in Santa Monica, CA. Opening October 20, 6-9pm, the exhibit follows-up this summer's acclaimed Between Two Seas show at the Museo Area Archeologica Arte Contemporanea in Cisternino, Italy. If you missed High & Dry: Land Artifacts at the Museum of Art & History, here's an opportunity to see some of that new infrared work. 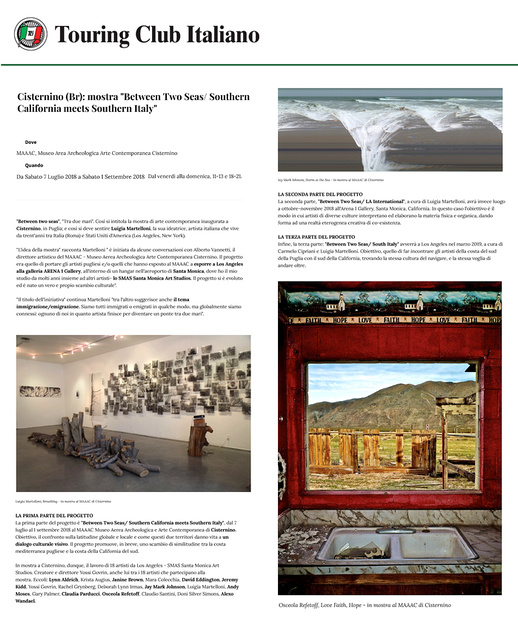 Last but not least, there are two book projects in the works: an exhibition catalog for High & Dry’s MOAH exhibition, and Zen Psychosis, a novella by Shana Nys Dambrot for Griffith Moon. The later will include a new portfolio of dreamlike, urban pinhole images.

So something new for the PHOTO OF THE MONTH: be the very first to own this fresh-off-the-press, never exhibited photograph Chandelier on La Cienega from Zen Psychosis and available directly from Chungking Studio at 20% off the list price in either 17x22" or 24x30" limited edition prints  (thru October 31). 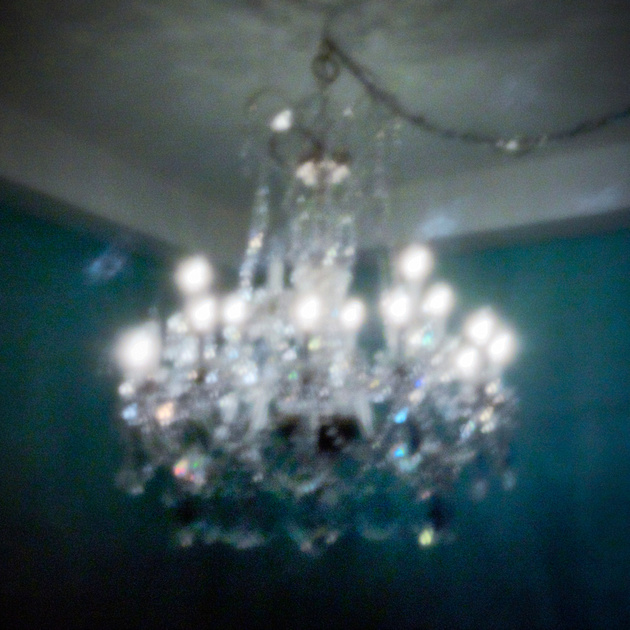 HAVE AN ARTFUL (AND BOOKISH) SEASON!