A friend once said that an artist needs to stay in the flow. Well right now, it's all about the pinhole! Zen Psychosis, my book collaboration with art critic Shana Nys Dambrot sold out in a flash, with a new shipment of the first edition hardback just arriving yesterday. There's an ARTIST TALK at Chungking Studio February 29, 7pm, followed by a book signing/exhibition of pinhole photographs from the dream novella until 10pm.

Check out this thoughtful and hilarious Tales of the LA Art Underworld podcast about the whole endeavor, and Shana's interview in Flaunt Magazine. Heartfelt thanks to all for your support! 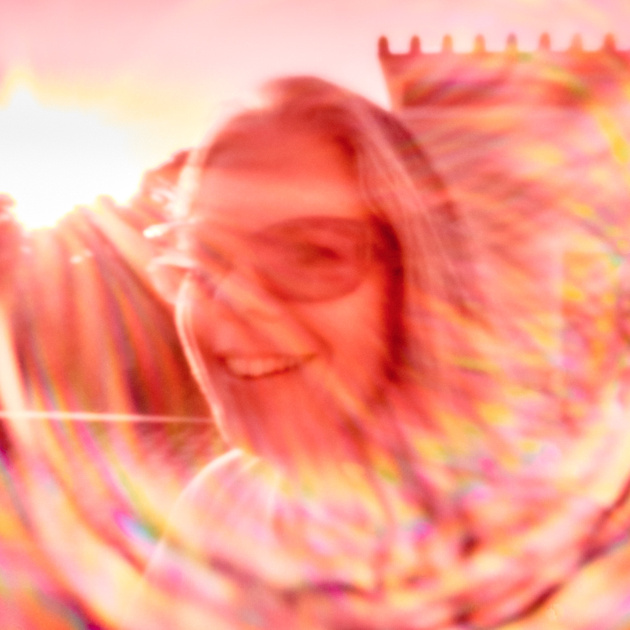 I recently shared what may be the world's first pinhole images of humpback whales captured during last month's adventure in Antarctica with my dad. And Pictures at an Exhibition, my ongoing "pinhole documentation" of the LA art scene continues on social media (@ospix), with exhibitions of both projects planned for next year.

Meanwhile, my "in focus" photographic career continues with two events this week. Words, Words, Words opens February 21 at Praxis Photographic Arts Center in Minneapolis (thru March 17), and Penumbra, an exceptionally strong show at Gallery 825 in West Hollywood opens THIS SATURDAY, February 22, 6-9pm (thru March 20). Next month, I'll have several photos in California Love curated by Michael Rababy at The Hive Gallery in Los Angeles opening Saturday, March 7, 8-11pm (thru March 28).

Speaking of flow, the PHOTO OF THE MONTH is one of my favorites from the book, a 32-second Kinematic™ pinhole exposure from my series City of Night, with 22x17" and 30x24" limited edition prints available from Chungking Studio at 20% off thru February 29. Kinda dreamy, right? 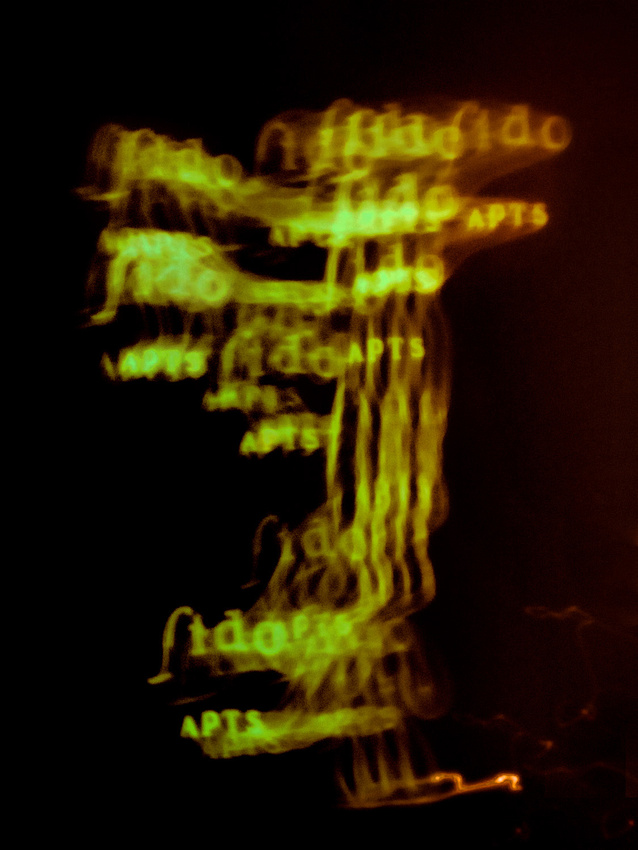