BACK IN THE GROOVE!

Back from seeing thousands of migrating wildebeest in Kenya's Maasai Mara National Park. Here's an image from a new portfolio which employs the same handheld, infrared technique I'm using to communicate a sense of moving though the California desert in Flirting with Disaster. 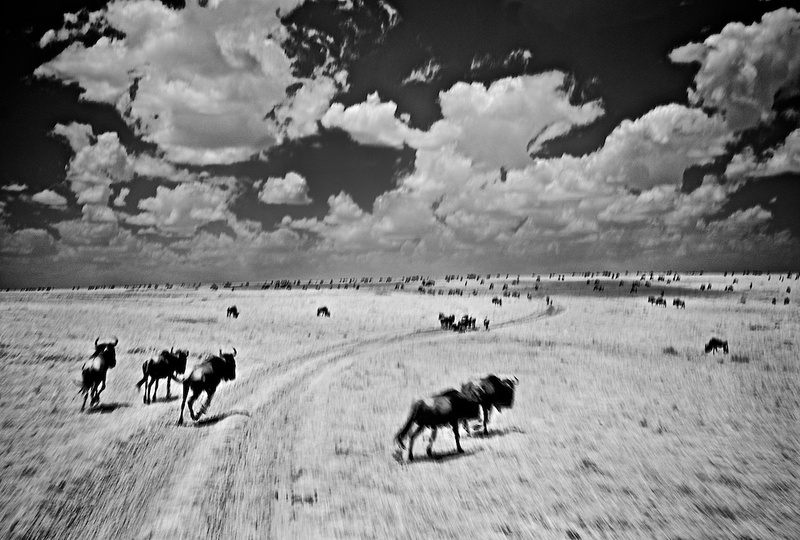 Above: Wildebeests on the Run - Infrared Exposure - Maasai Mara - 2014

The exhibit in Pomona was a huge success.

The show got some amazing press, including this thoughtful excerpt by Victoria Banegas... 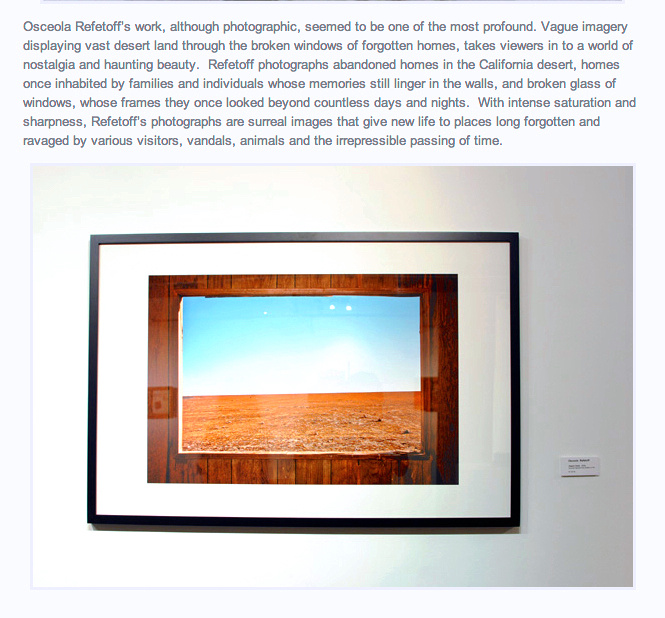 ...and the brand new image printed especially for the show already has a new home at a collector's architecture and design office in Hermosa Beach (on left), part of a four-print acquisition that includes two more photographs from the Desert Windows series and a classic portrait from An Ocean of Humanity. 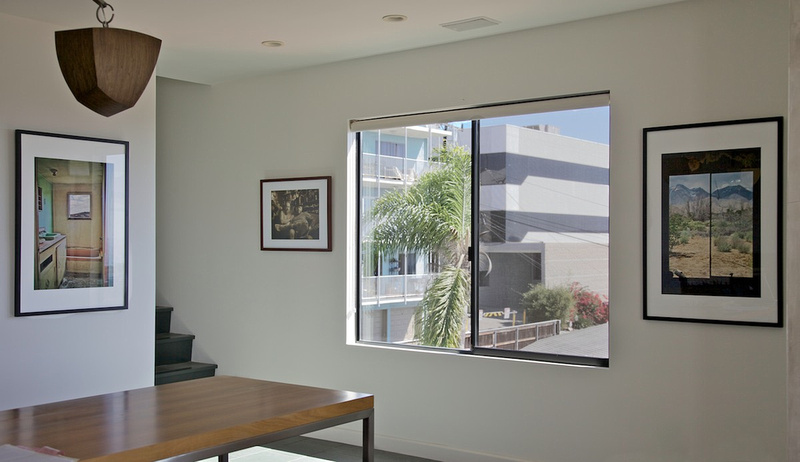 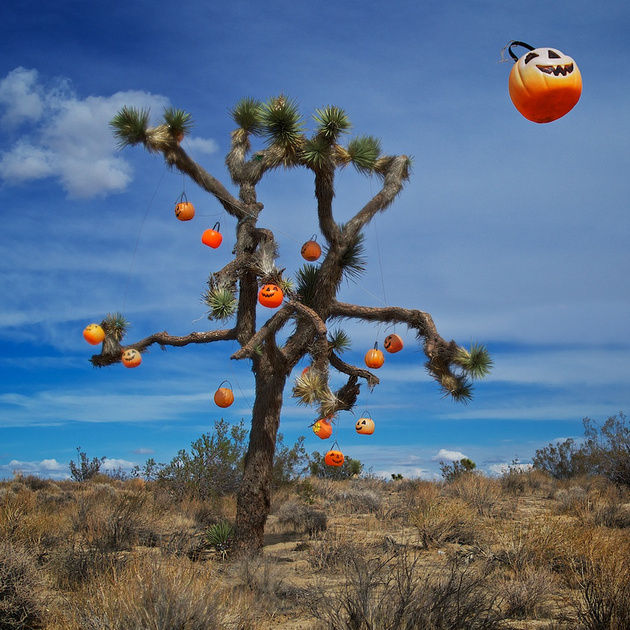 A Tree for All Seasons – Halloween – Rosamond, California – 2012The plastic pumpkins were found in the tree as you see them. The one on the right was captured in flight.

Like most of my images, this one was not composited. The plastic pumpkins were found in the tree as you see them.
The one on the right was captured in flight.